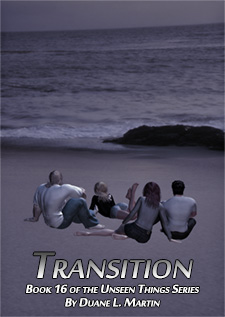 Their patience is at an end. It’s been a long time coming, but they’ve finally had enough of dealing with the stupidity and corruption of the human race, and now it’s time for them to go.

Note: This purchase includes the Epub, Kindle (mobi) and PDF versions of the book.

You can get Genesis from the official site here, or for a complete list of online retailers and subscription sites, click here.

You can also find it on Goodreads if you'd like to review it or to add it to your to-read list.